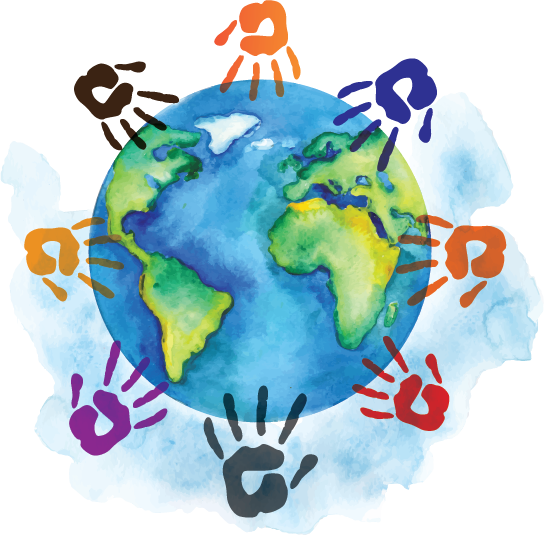 Some of my outreach activities are listed below:

Some of my public talks are:

I have collaborated with Scientists in school program at Aalto and Espoo International school, Espoo, Finland. Two of my expositions are:

I collaborated with Kartavaya, a NGO organization at Dhanbad, India during my graduate studies. I taught mathematics to pupils from near by slum.

During my doctoral studies, I supervised graduate student from few collaborating labs to set-up shot noise measurement for probing atomic/molecular junction in their corresponding laboratory